The Value of Internships 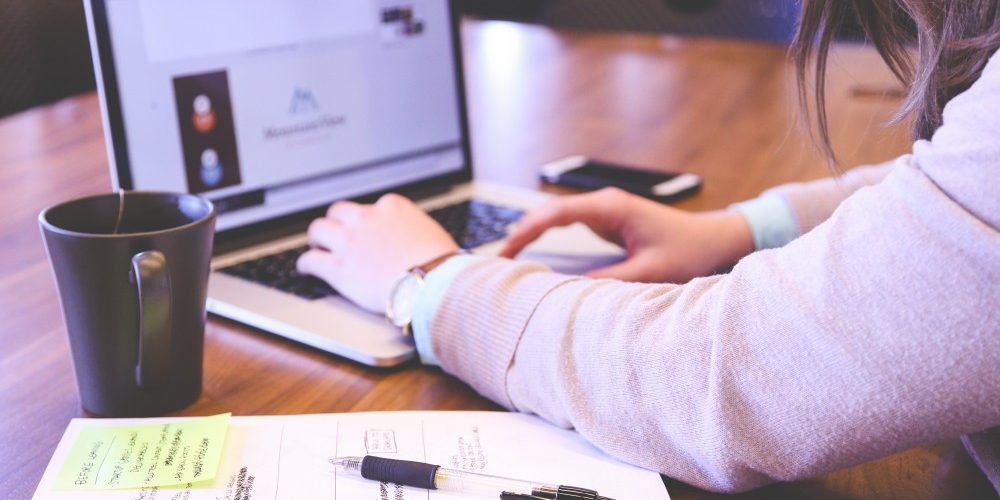 Internships, paid or not, add to your resume, increase your skill-set, and boost your overall assurance that you’ll actually have an idea of what you’re doing once you’ve got your degree in hand.

It’s all fun and games (and unhealthy amounts of caffeine, a ridiculously busy schedule, late night study sessions, and stressing about your future) until it’s over.  “Enjoy college,” we’re told. “Just wait until you graduate, then the real world hits.” This isn’t the real-world? But I haven’t slept in thirty hours and I’ve forgotten what a fully stocked fridge even looks like. Kidding, I do really enjoy college, even the less than glamorous parts. And, I get it, they’re referring to becoming an “adult”. Going out into the “real-world” and looking for a big kid job.

‘Looking’ being the operative word, because sometimes it’s not as easy to actually score that super rad job your ten-year-old self dreamed about.

The “black hole” of job-hunting can feel like a mythical creature lurking, waiting to pull you into a bottomless pit of job applications, unreturned phone calls from hiring managers, and algorithmic equations setup to weed out suitable candidates from those the site deems ‘unfit’ for the position.

We’ve all heard stories from recent graduates who ultimately fail to find gainful employment post-college and end up having to move back in with the ol’ ‘rents (We love them, but let’s be honest, who really want’s that?). I wince every time I think of how much time and money we spend in school to ultimately be faced with the possibility of not being able to get a foot-in-the-door after this four-year roller coaster comes to an end.

In an article written last May for News Week, they estimated that 2.8 million university graduates would enter the U.S. workforce with bachelor’s, master’s and doctoral degrees this last spring.

That’s an overwhelming amount of competition! Which, I suppose, is why it’s been beaten into our heads throughout the college process, that getting good grades and spending the allotted number of hours in the library, just isn’t enough anymore. A lesson I have concluded is probably more valuable to retain than “insert irrelevant, yet required class here” (although I’m sure that will eventually serve its purpose in life, too).

When it feels like your Google calendar shows more color than white space, it can seem overwhelming to add one more obligation to your to-do list; but, obtaining an internship is one of the most valuable ways you can spend your time in college!

Internships, paid or not, add to your resume, increase your skill-set, and boost your overall assurance that you’ll actually have an idea of what you’re doing once you’ve got your degree in hand. Anne Evans, from Boise State’s Career Center, says it’s one of the main things that employers look for when hiring recent grads. I don’t think it’s unrealistic to assume that one of the main reasons students might holdback on seeking out internships, is the fear that they’ll be tasked with coffee runs, dry cleaning pickups, or some other petty (The Devil Wears Prada-ish) task that won’t exactly further their knowledge about their future career.

Idaho Department of Labor lays out how internships should be properly structured, to be a mutually beneficial situation for employer and intern. This insures no one gets taken advantage of, and everyone walks away feeling like they benefited. If you’re interested in reading what those guidelines are, here’s a link to their blogpost: https://idaholabor.wordpress.com/2013/07/10/unpaid-internships-give-students-on-the-job-experience/.

So, yes, finding a job that you’re excited about after college can be difficult, but there are definitely ways to actively participate in making yourself standout from the crowd. Also, don’t forget about those golden connections you’ll be making with your internship employer which will come in super handy after graduation (hello, networking)!

How To Ace These 4 Common Interview Questions
February 3, 2021