Boise, betta’ have my money. 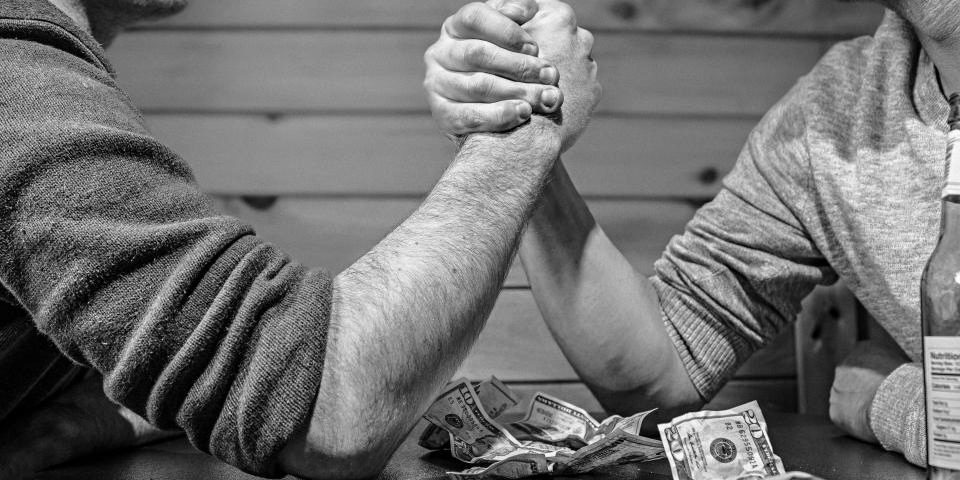 If you’re like sixty-percent of your millennial counterparts, you probably don’t get a giddy feeling when thinking about the concept of salary negotiation. Sure, you probably have a number in your head when you think of how much you think your time is worth, and what you believe to be fair compensation for your efforts. So, why are so few job-seekers stepping up to the plate and voicing their wants and needs? It’s a little like getting asked out by your dream date, only to counter with: “Awesome, but restaurant X doesn’t quite cut it, I’d prefer that new French place. Oh, and you’re paying. Cool?”…. No one wants to be that person!

However, when it comes down to the nitty-gritty, Money Magazine says,

“There appears to be little risk in asking for a modest pay bump. Of the grads that did ask for a salary increase, 80% were at least partially successful. The vast majority of hiring managers—90%— said they had never retracted an offer because an entry-level candidate attempted to negotiate. Rather, 76% said candidates who negotiated appeared more confident for doing so.”

So, given the relatively low risk associated with salary negotiation, what’s holding you back? Here’s what we know: Idaho is struggling to attract and retain qualified talent with competitive salaries. Yes, we’re able to offer a low cost of living, but the simple fact is, we aren’t playing the game very well, in fact, some would say we aren’t playing the game at all. We are ranked fiftieth in the nation when looking at average annual wage, per-capita income, and for wage increases since 2007.

At RNG, as we’ve placed candidates over the last year, we’ve seen the impact that broaching this tricky little topic can have. Sure, you don’t want to get carried away and ask for a one million dollar pay raise, but asking for certain health care benefits, a little extra paid vacation time, or a modest pay-bump, is certainly within reason, as you evaluate your career.

Before you head into any salary conversation, here’s what we suggest:

Do your research. Know what other, similarly qualified candidates are making, not only in your field, but also within the company that you’re applying for. Finding information on the company’s and department’s profits for the year can be immensely useful in knowing what salary range would be reasonable to ask for within the company. Glassdoor.com is a great tool for getting better acquainted with salaries, and don’t be afraid to ask around!

This is the biggest player in negotiations! Believing you’re worth what you’re asking for is key. Be able to describe the problem that you are going to solve for the company; it’s a great motivator for hiring managers to want you on their team. Once you’ve done that, it’s all about presenting documented, numeric values to back up your claims.

The hard part is over…but now you have to stop talking! Nervous babble is the worst, and certainly won’t help convince your future employer of your confidence in what you’ve just asked for. Make your case, and then let it ride.

While millennials have voiced time and time again, money isn’t everything, we certainly don’t want to leave money on the table. Sure, we can still pay attention to company culture, what kind of value (non-monetary related) we’ll take from the job, and that infamous work-life balance, but let’s help move Idaho wages forward!

Want to talk more about salary negotiation, or your next career move? A big part of what we do at RNG is to help candidates and customers navigate salary conversations. We’d love to hear from you. Get in touch with us today at info@routenetworking.com, and let’s find your route!

Create a Five-Star Interview Process: How to Hire Effectively in 3 Steps
January 26, 2023

How To Reach Out To Recruiters on LinkedIN (or elsewhere) with Message Examples
August 22, 2022